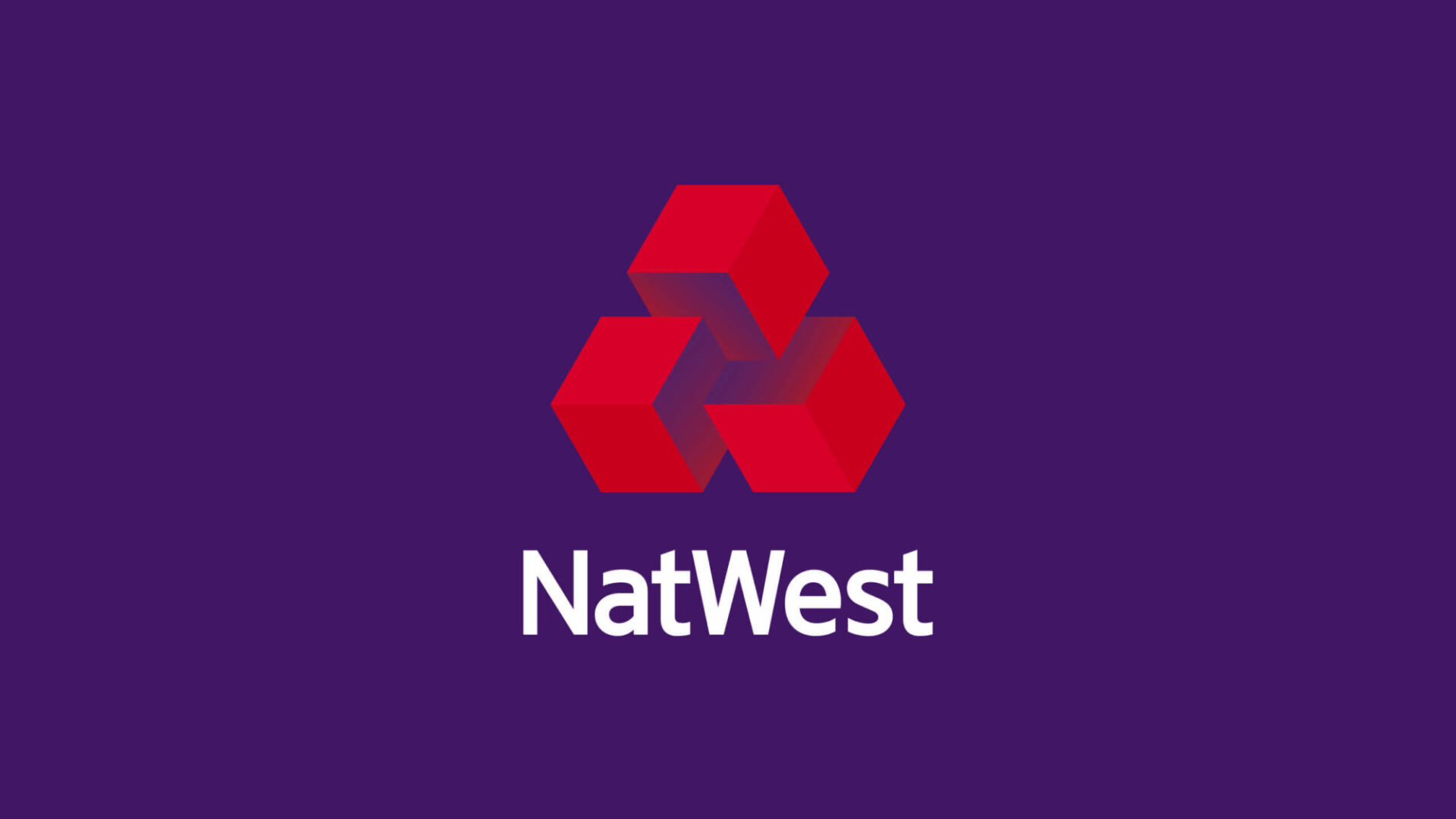 Last week, around 50,000 Natwest customers received letters telling them that they would not be covered if fraudsters used their cards to pay for things without their knowledge. Understandably, many of these customers were worried, and Natwest have now released an apology and said that this is not the case.

There have been plenty of stories in the last few months of banks unfairly treating the victims of fraud. Whether people have found that their cards were stolen and used without their knowledge, or people have had their savings stolen after being tricked into entering details on fake websites, the banks are repeatedly getting called out for not helping the victims and instead finding ways to blame them.

Because of this rush of stories recently, this mistake has come at a bad time for Natwest and will not do much to assure their customers, who have already had to put up with IT failures this year. Many of the customers contacted the FInancial Services Authority or other groups that represent consumers, and were assured that Natwest could not make a decision like this. Protecting customers against fraud is one of the things a bank must do in order to abide by the FSA regulations.

Hopefully, everybody who received the letter has also been apologised to by Natwest and can rest assured that any fraudulent transactions involving their card will be refunded. Of course, it is still in your best interest to keep your financial information as safe as possible; even if your bank does refund the money, you don’t want the inconvenience or worry of being without it.

If you are worried that details about your savings, cards or current account might not be as secure as they could be, the best thing to do is contact your bank directly and see what you can do to ensure everything is as it should be.