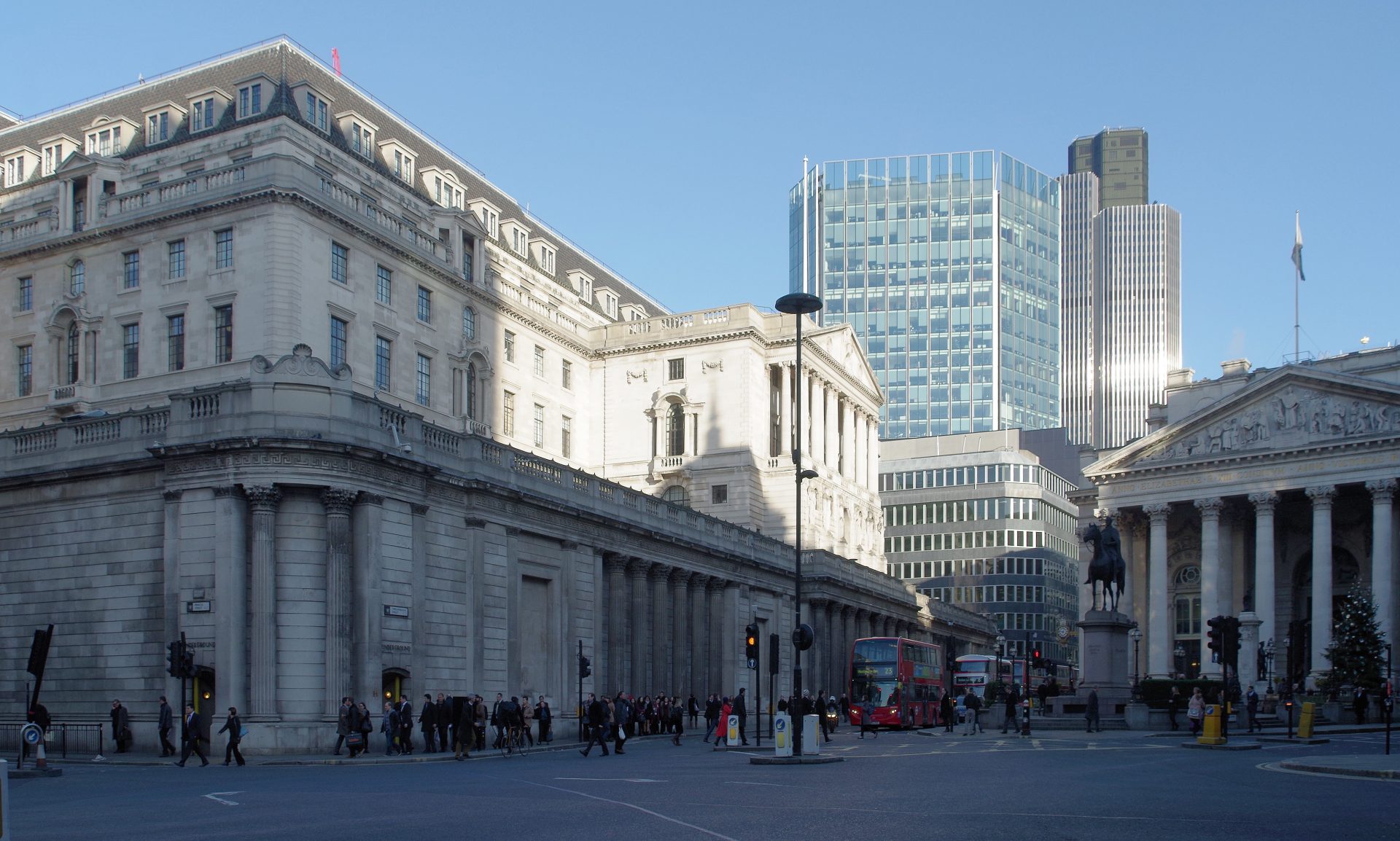 The Bank of England has shown that it is considering something that, previously, would have been thought utterly ludicrous, as the deputy governor for financial stability, Paul Tucker, suggested that the Bank might consider setting the base interest rate in the negatives.

The reasoning behind it is that, with a negative interest rate, lenders would effectively be paying the Bank of England to keep their money stocked there, meaning that it would lower in real value over time. This means that lenders would be more inclined to lend the funds out to businesses and so would increase the number of loans offered out by the British banking industry. This, in turn, would help grow Britain’s economy once again.

However, the other major effect this strategy would have is to dramatically decrease the possibility of savers getting a decent return from their deposits. Banks set the level of interest that they pay on savings accounts based on the base interest rate, and so would drop the rates that they offer as well.

However, this also means that the public would be more likely to spend or invest their savings, which could also contribute to kick starting the economy. There are precedents for the move though, with the Swedish central bank setting their interest rates to -0.25% in 2009.

When discussing the possibility of doing this with the Treasury Select Committee, Paul Tucker said that “this would be an extraordinary thing to do and it needs to be thought through carefully. I hope we will think about whether there are constraints to setting negative interest rates.”

The other issue is that the bank has failed to keep inflation below its target of 2%, which in turn means that the savers would be hit even harder by a decrease in the base rate.

If this is a step that the bank takes, it will not be lightly, but it could have a dramatic effect on economics in Britain for decades to come.