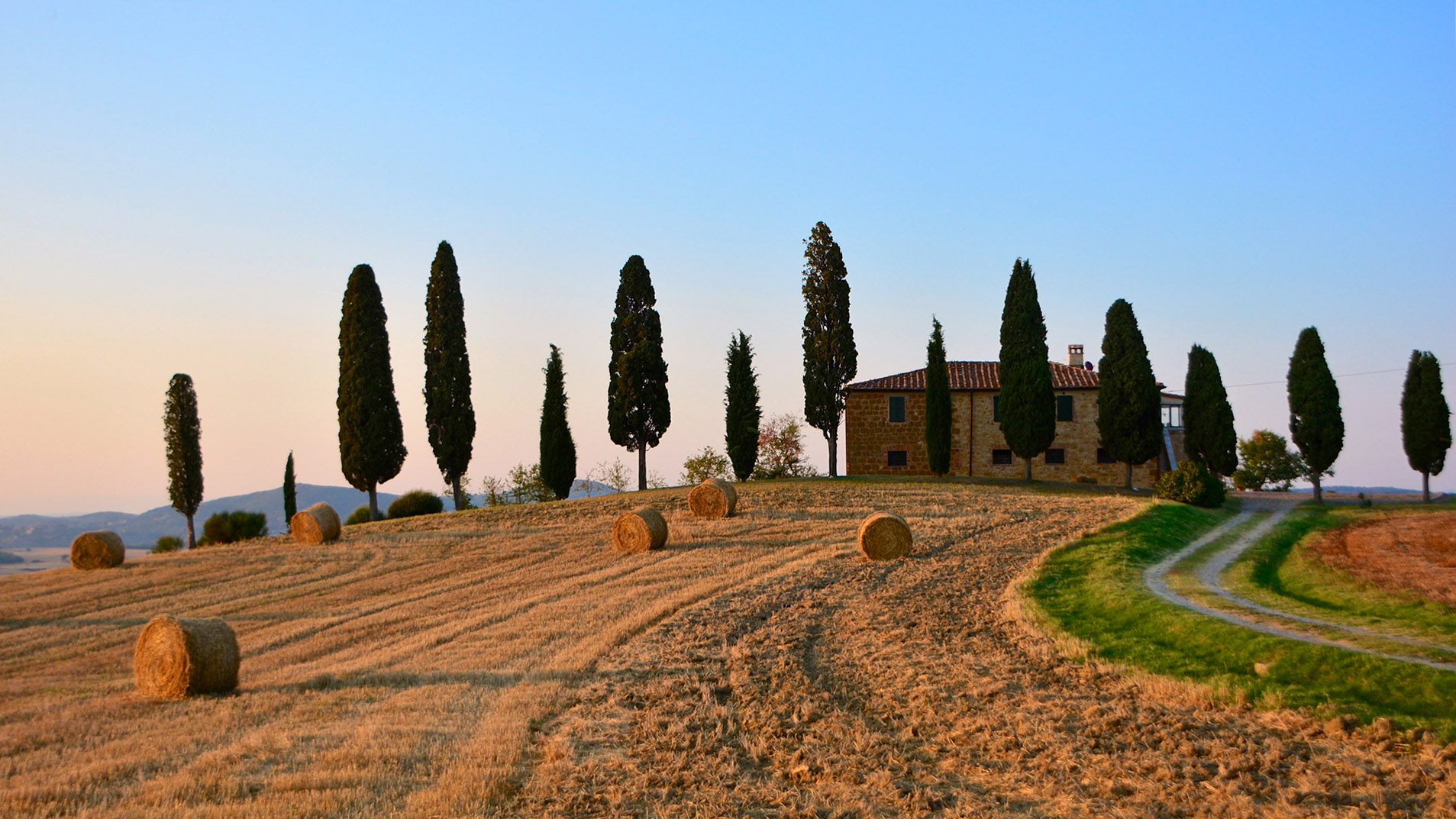 Italy is one of the most popular destinations for holidaying in Europe, if not the world, and offers a variety of beautiful destinations rich in culture and history. There is so much choice on offer it can be an arduous task for travellers to decide on their ultimate destination.

Situated in central Italy and neighbouring each other, Tuscany and Umbria are two of the most beautiful of all Italian tourist destinations, both possessing their own delights of scenery, architecture, culture and cuisine. The area of Tuscany and Umbria is deservedly often referred to as the cradle of the Renaissance.

Why Choose Tuscany and Umbria to Holiday in Italy?

Whilst these two regions are adjacent to each other, they offer different experiences. Both are famous for their beautiful, rolling countryside scenery and both are steeped in rich historic and cultural heritage. The central location of Tuscany and Umbria make them ideal as focal points from which to explore other regions, and as they border each other crossing from one to the other is obviously a simple journey. Florence and Rome are easily reached within several hours by car or train.

One of the main differences between Tuscany and Umbria is Tuscany’s coastline. Tuscany offers beautiful coastline experiences with fantastic beaches at …. Umbria has no coastline, being a land-locked region, but what it lacks in seashore experiences it more than makes up for with its stunning countryside scenery, perhaps the most evocative of the classical Italian countryside.

Some of the main features of Tuscany

Some of the main features of Umbria

Like its neighbour Tuscany, Umbria is characterised by rolling hills and a proliferation of sparkling lakes, olive groves and those magnificent cyprus trees that capture the essence of classical Italian countryside. Couple these features with medieval towns and the sense of history is prevalent everywhere.

One of the benefits of being lesser known than its neighbour is that Umbria has more hidden treasures in its landscape. There are a large number of “off the beaten track” delights to be discovered. Towns such as Spoleto, Todi, Montefalco, Spello and Amelia are less frequented than many, and there are also a number of small villages that are for all intents and purposes undiscovered by the tourist mapmakers.

A Holiday in Italy – Tuscany or Umbria?

Encompassing almost every imaginable characteristic of a romantic vision of Italy, both regions offer the visitor delights to please every taste. Coupled with their close proximity to other famous Italian locations, both Tuscany and Umbria are ideal destinations from which to reach out further in exploration. And the fact that Tuscany and Umbria are immediate neighbours makes visiting both in one trip a very practical and spectacular option.