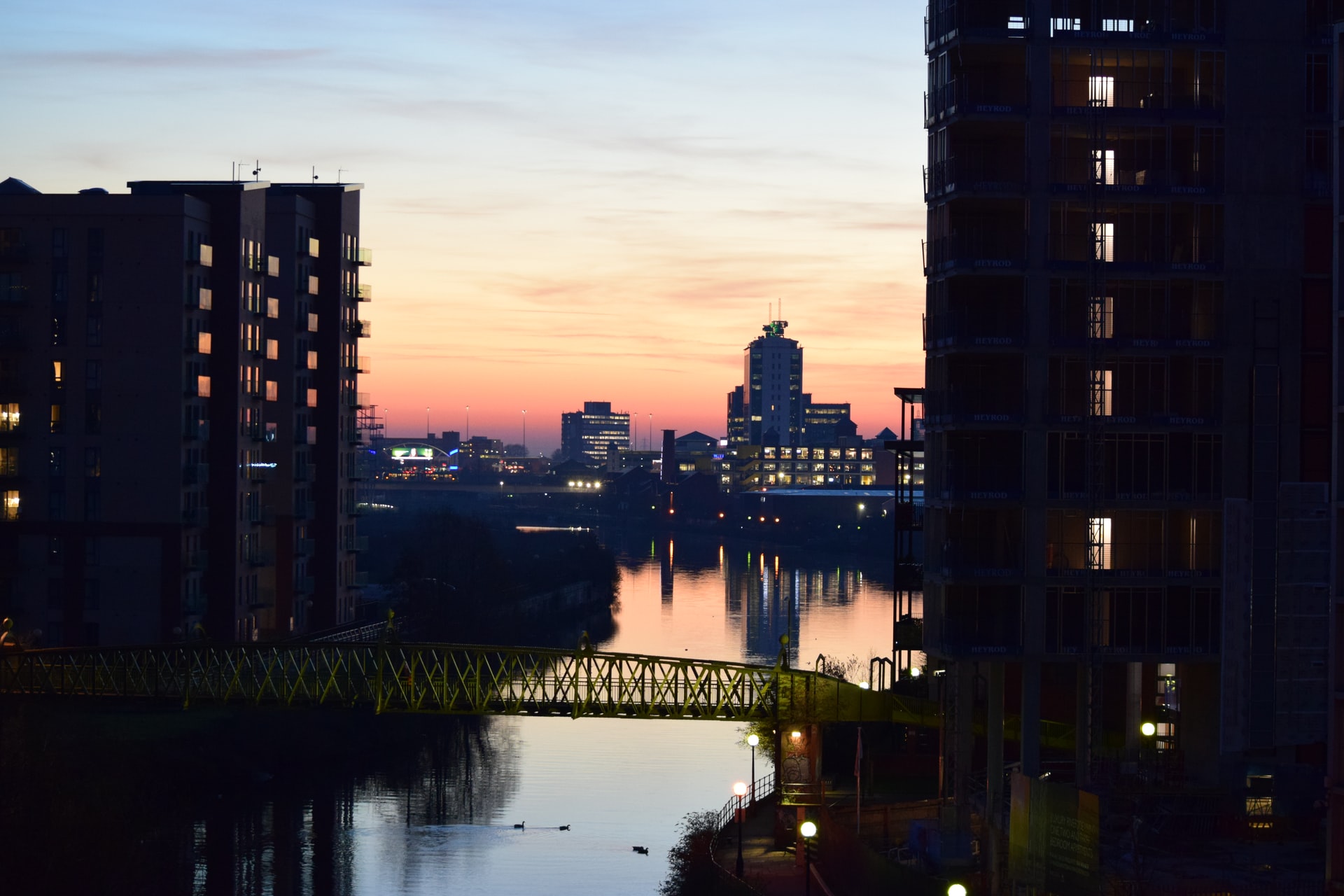 The UK government is considering freezing, or even lowering the minimum wage due to fears that it could be damaging the economy and outing businesses off of creating new jobs.

The UK minimum wage normally rises in the autumn to help low paid workers but this year could be different, despite recommendations by the Low Pay Commission.

A spokesman for the Prime Minister said that ‘It’s something we are looking at. We need to make sure that it’s working,’

If the freeze comes in to place it could render the rise in personal tax allowance to £10,000 could be rendered neutral, because any gains made by low income households could be lost to inflation.

Low income households are being hit left right and centre at the moment by the general financial climate and government measures such as the “bedroom tax” which has just came in to effect.