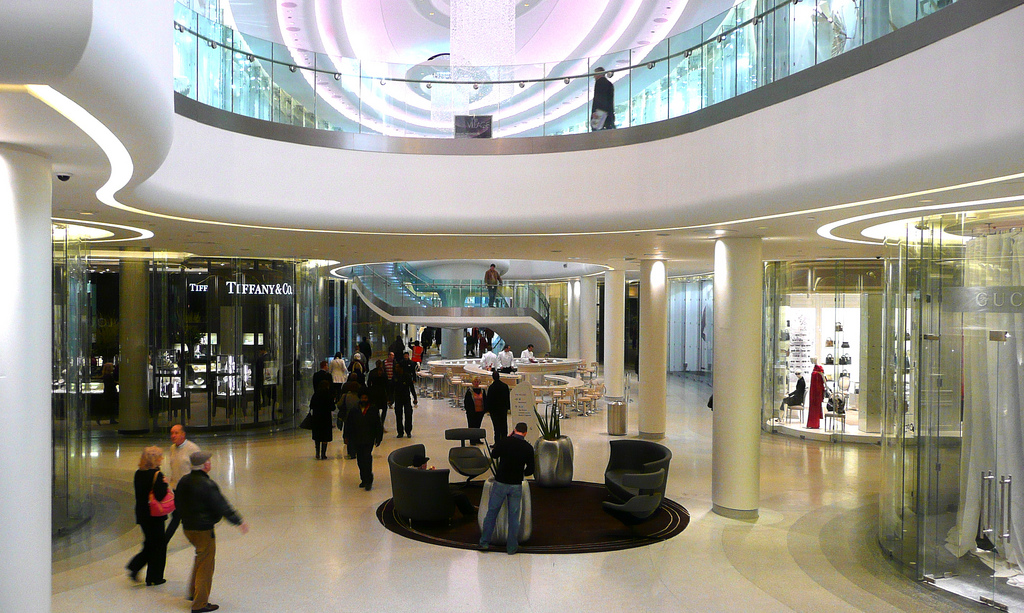 The financial crisis of 2008 has had wide-ranging and enduring impacts on economies around the world, and the UK is no exception. But one of the biggest legacies of all which it leaves today is that of record-low interest rates, which the Bank of England plunged to new depths shortly after the EU referendum last year.

For savers and pensioners, it was another significant blow after nearly a decade of misery. But of course, such cuts were done with the health and stimulation of the economy in mind, and it has made borrowing a whole lot cheaper.

The first noticeable area in which this has taken effect is with respect to secured loans, and specifically mortgages. It wasn’t that long ago that lenders were more than willing to offer mortgages in excess of 100 per cent. The recession which followed the crisis put paid to that, with lenders now obliged to carry out far more stringent checks and uphold far higher standards of loan underwriting before approving a mortgage.

But this has done nothing to abate the housing crisis in the UK, and one of the main reasons this is so – other than the fact that there is a structural shortage of supply of housing anyway – is that mortgages have simply become cheaper and cheaper.

The effect of low interest rates has by no means been confined to secured lending, and personal loans have become extraordinarily cheap. But another crucial factor in the downward pressure on personal loan rates has been the way in which the space has become overwhelmingly more competitive.

Gone are the days when high-street banks held all the cards, and instead what we’ve seen is a swathe of online lenders offering loans which are affordable, convenient, and swift. Secured lending, by definition, almost always involves better rates. But that gap has closed considerably in recent years, and the element of convenience and expedience offered by these more agile lending platforms is a hugely appealing one for those looking to finance things like home improvements, cars, debt consolidation, or anything else.

Interestingly, increased competition in the space for credit card providers hasn’t necessarily translated into lower APRs. However, companies instead look to entice consumers with deals offering cashback for spend, or alternatively favourable bargains with respect to balance transfers.

It appears to be doing the trick though, with credit-hungry British consumers shaking off the effects of the referendum result, and credit card expenditure rising to levels not seen for the best part of a decade.

Are we heading down a dangerous path?

Reports this week from the Bank of England have seen growth forecasts revised upwards to 2 per cent for 2017. However, the savings ratio within households continues to plummet, and the worry is that growth, and the recovery in general, is one built on sand.

It is difficult to definitively say to what extent households are living beyond their means. With rates unlikely to change in the near future, is it not perhaps simply good sense to take advantage of cheap credit, particularly if it is to finance constructive purchases which either enhance asset value or fill a necessary requirement?

Each individual situation is different. But one thing is for sure – the typical British consumer doesn’t appear to be weighed down by any stigmas surrounding debt. It’s full steam ahead at this stage.

1 thought on “Is cheap credit fuelling our economy?”