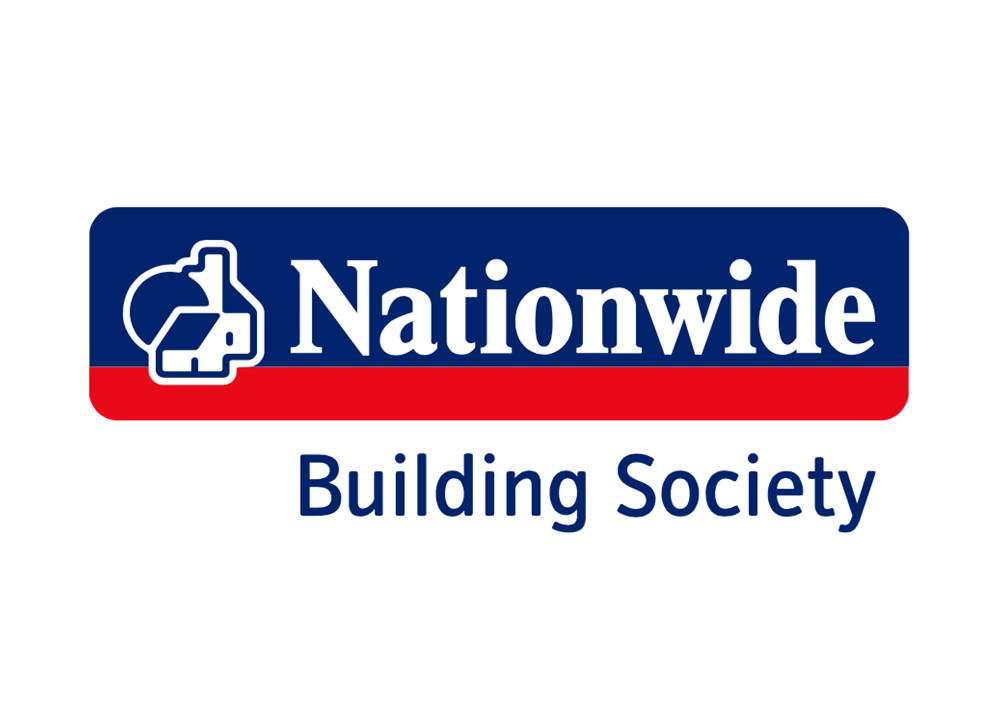 Nationwide has stuck its neck out today by launching an interest-earning current account, the first time that the bank has changed the line up of products it offers in over twenty-five years. This just goes to demonstrate the changes that are being felt throughout the banking industry and the struggle traditional providers are having to hang on to people’s custom.

There are some drawbacks to the account, such as a £1 charge for every day you’re overdrawn by any amount, but it makes up for those by offering a 2% interest rate for the first year on the account’s balance. However, it only applies on balances up to £2,500 and drops down to 1% after the first year.

This competes with other offerings that give customers £100 for switching their current account and a further £5 each month as long as they pay in £1000 or more. It might be enough to wrangle in some customers, but many people will look at the account and wonder if the money they are earning interest on wouldn’t be better off in a true savings account earning a higher rate instead. This also means they can earn interest on their cash and benefit from whatever other current account packages are offering.

It’s a bold move, and only time will tell whether customers actually begin opting for it. The war for current accounts is continuing, even whilst loans and mortgages keep altering as banks compete with each other for customers there as well. However, this does show that banks are becoming aware that they have to try something different, though whether this is the right approach to take or not is unclear.

This does serve as a useful indication that the feared move towards charging for current accounts doesn’t seem to be at the forefront of anybody’s mind. Banks are still trying to lure people in with extras, so turning around and making them pay instead would be a massive U-turn.