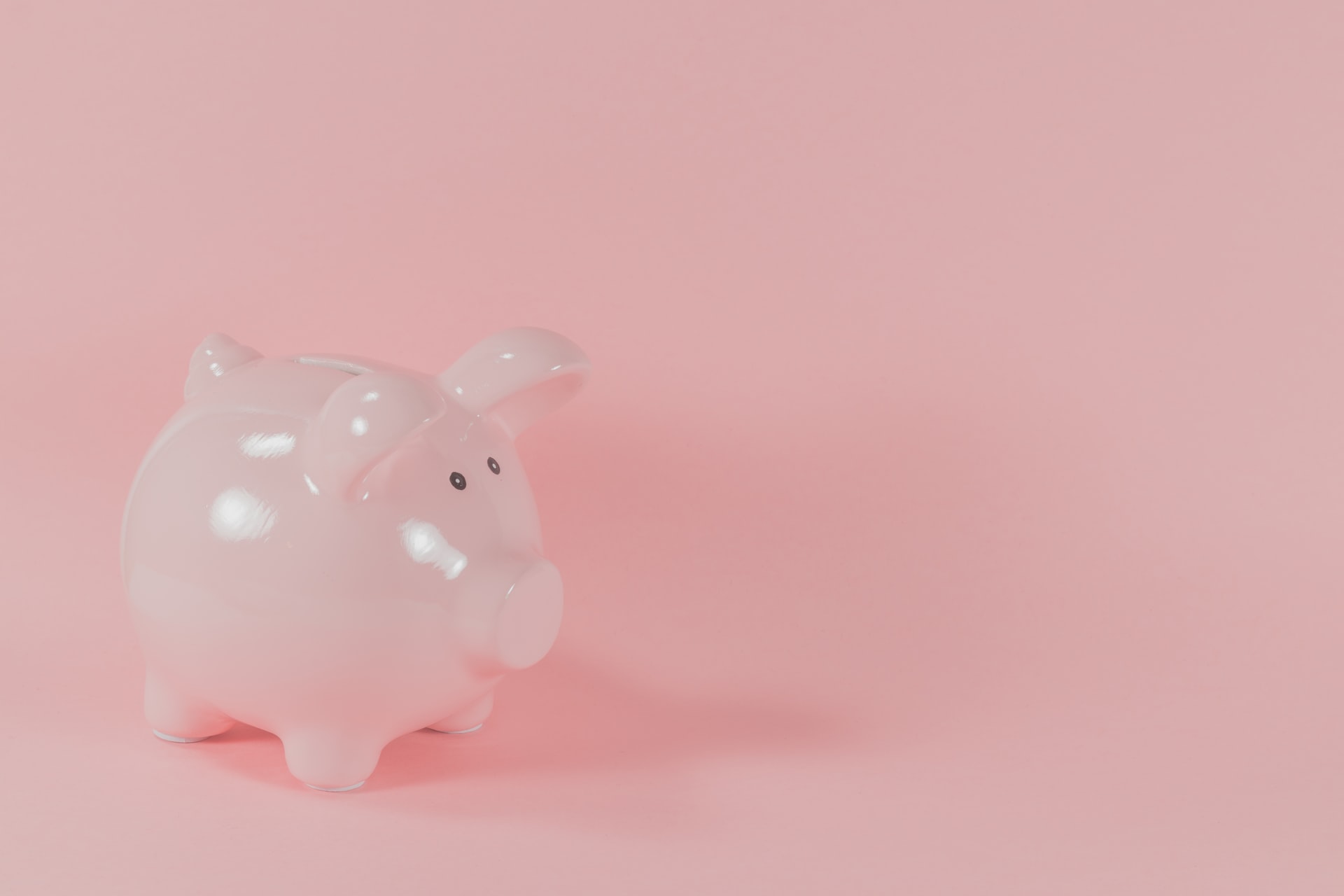 Households once again found themselves resorting to drawing on their savings in order to get them through the last six months of 2012, with ING Direct’s Consumer Savings Monitor reporting that savings fell by an average of £362 over the period.

Whilst the average rate of debt also fell, it looks like people may have turned to their savings instead, rather than relying on loans or credit cards to make up for gaps in their income and spending. In an economy that is already damaging savers, this news is another blow to them.

A senior economist at ING Direct, James Knightley, spoke on behalf of the company after the report was released, saying that this drop doesn’t show the whole picture, which is more optimistic for savers: “we see reasons for optimism relating to the UK’s economy in 2013. Employment is rising, confidence globally is strengthening and there are signs that the Bank of England’s efforts to ease credit conditions are bearing fruit. As such, we believe that a strengthening economy will boost UK consumer confidence and incomes, while also improving the ability of households to save in 2013.”

One factor that is being blamed for making eating into savings more attractive is Funding for Lending. The scheme gives banks access to cheap, low interest credit from the Bank of England that they can use to bankroll mortgages. This means that they are less reliant on savings given to them by customers and so do not need to entice people in with good returns on deposits.

Because the stock piled money is no longer gaining value at a high rate, losing value in some cases where the interest rates do not match inflation rates, people are more tempted to spend it. There are even those who claim that the reason ministers are not addressing this is that they want savings to be spent and boost the economy.

Regardless of the reasons behind this raid on savings, the fact remains that the current financial climate is doing savers no favours.