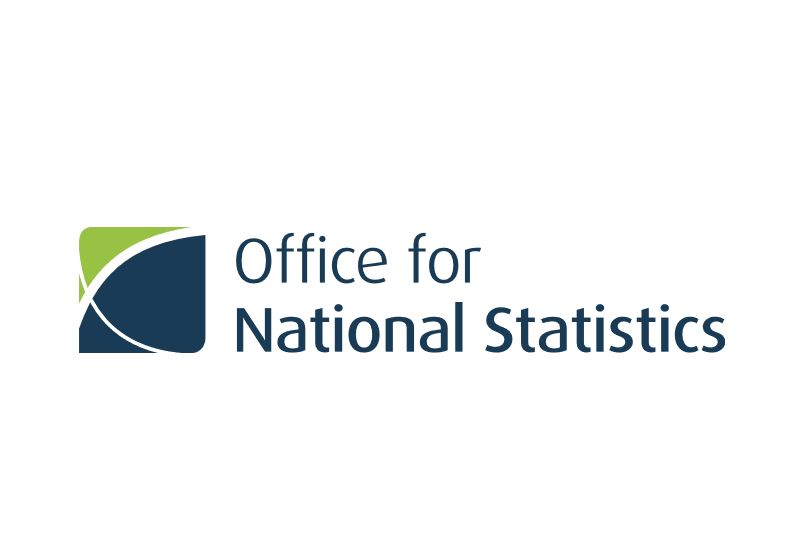 The Office for National Statistics has revealed the figures for the UK’s GDP in the last three months of 2012 and delivered the news that the economy shrank by 0.3% from the beginning of October to the end of December 2012.

This is much larger than the 0.1% contraction which had been predicted by most economic forecasters. David Tinsley at BNP Paribas, a global banking company, said: “it’s clearly a bit larger than the consensus and ourselves were expecting. I would hope that we will get a bounce in the first quarter, but of course the snow does pose a risk to that. So, there is a risk of a triple-dip (recession) in the UK, even if it is for somewhat erratic reasons.”

Of course, economics is not an exact science and the figure could still be revised, but it’s bad news for the chancellor and the government. Instantly, there were further warnings that the UK could find its AAA credit rating, which allows the government to take out loans from international markets at better rates, downgraded. George Osborne made keeping the country’s Triple-A rating a big part of his economic pledges, so it would be a huge blow for him.

However, there are those who think the situation isn’t as bad as it seems and that people are being overly pessimistic. ING’s James Knightley is amongst them and urges caution with regards to the economic outlook: “The problem [is] that the quality of this report is so poor. The most accurate thing we can say is that taking this and other reports together, the data is consistent with ongoing stagnation in the UK economy – the year on year GDP growth rate remains at 0.0 per cent, the same as in Q3 2012. That said, we are hopeful of a gradual improvement through 2013. Global optimism is improving with the euro zone situation looking less calamitous.”

He went on to give the reasons for his cautious optimism: “Furthermore, the general data flow outside of the UK has been looking a little more encouraging and this should help support risk sentiment. Sterling has been softening, which is helping UK competitiveness, while the Bank of England’s Funding for Lending Scheme is also helping to improve credit conditions. UK employment is also looking good right now and so if these trends can all remain in place there is the platform for the UK economy to start performing more strongly as we progress through the year.”

There is still the potential for a triple-dip recession if the first three months of 2013 see GDP shrink, something which is more likely due to the recent snow, but we will not know for sure until mid-Spring.