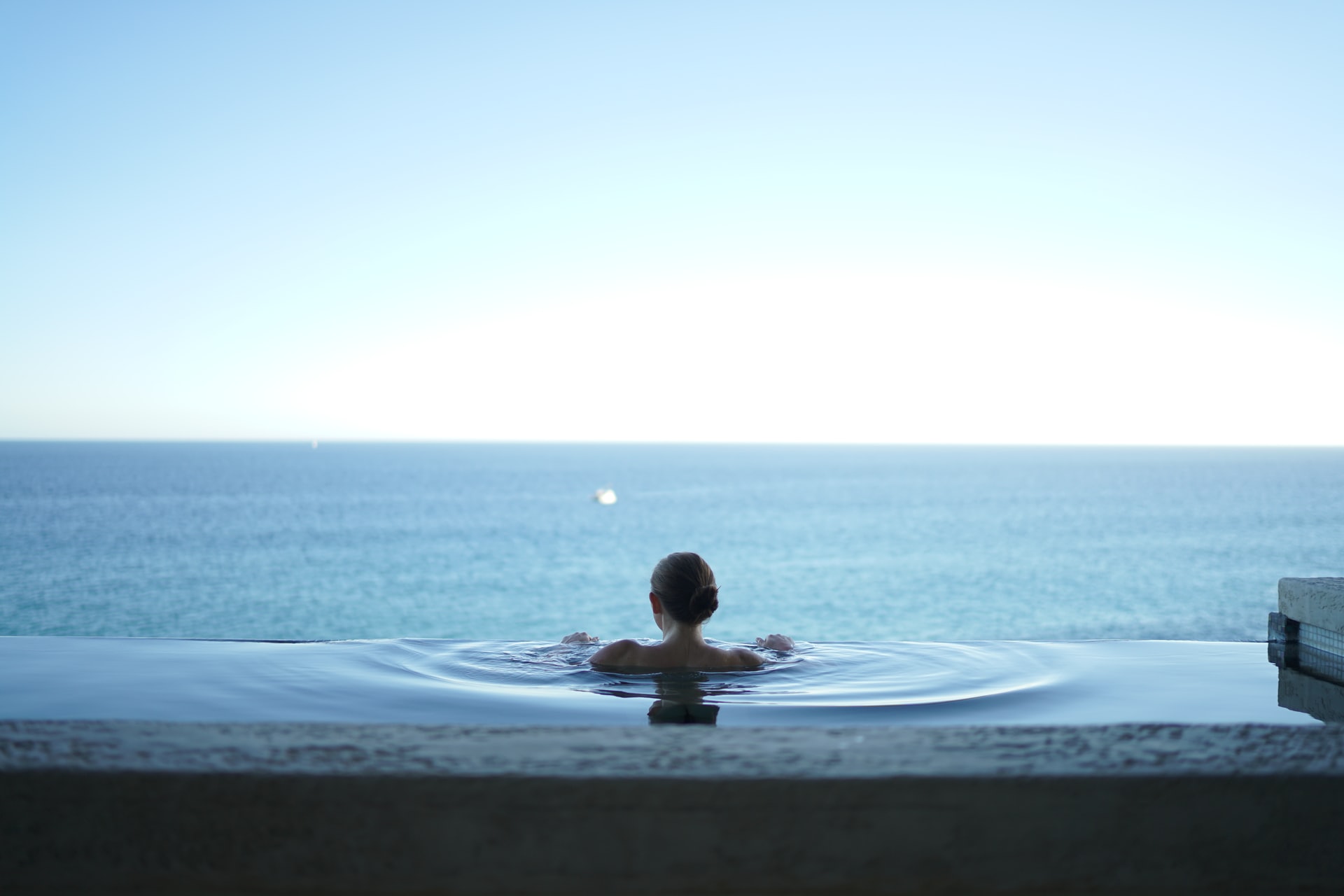 There are plenty of treatments that guests can enjoy during a spa break, some of the most well known and popular being massages, facials and manicures. Alternative therapy treatments are available in many health spas, but the word ‘alternative’ may scare some people away. These treatments are based on ancient traditions and are great for relaxing the body and mind, so why not try one of these alternative treatments when visiting the spa?

Also known as champissage, Indian Head Massage was brought into western culture in the 1970s and has since proven to be hugely popular. The face, neck and head are massaged to manipulate the energy channels within the body so that blockages are removed. It is believed that blockages build up negative energy in the body, causing stress, aches and pains, so removing these blockages can help calm the mind. Treatments tend to last around 40 minutes.

This Japanese technique promotes natural healing within the body to create balance and harmony in mind, body and spirit. It is relatively new as it was developed in 1922 by Mikao Usui, a Japanese Buddhist, and involves using hand positions to energise the physical, mental, emotional and energetic levels of the body. A whole body treatment typically lasts for an hour.

Reflexology utilises pressure points on the feet to stimulate certain corresponding zones within the body as a whole and is a great treatment to try when next visiting a Yorkshire health spa. The practice of reflexology has been dated back to the Ancient Egyptians and has proven to be another popular treatment in the modern western world. A treatment will last around one hour.