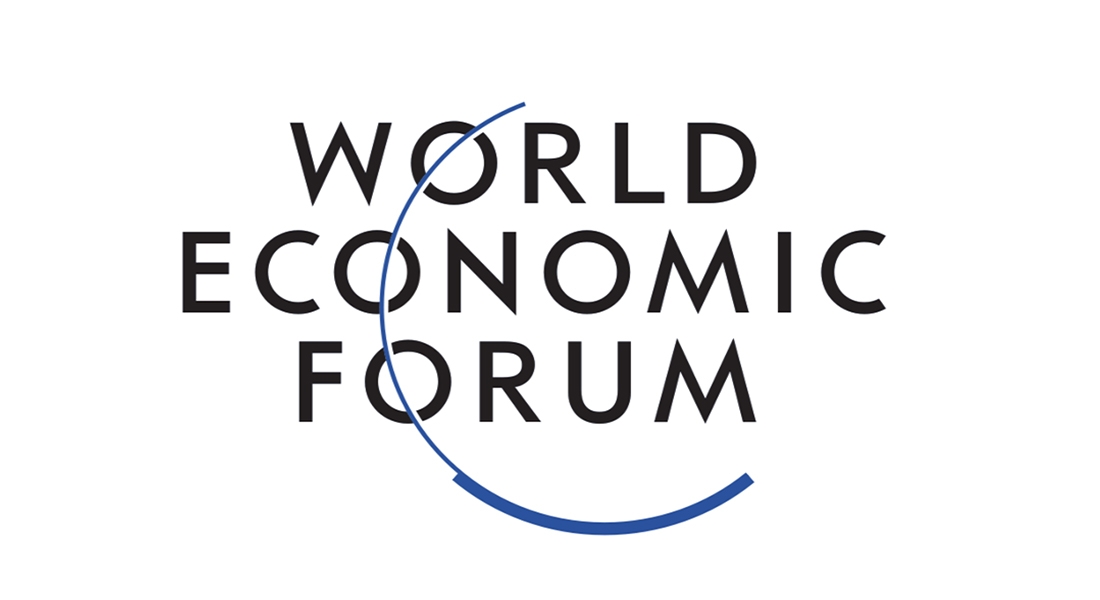 The huge amount of debt that is built up around the world is a major concern, according to a report issued by the World Economic Forum (WEF) ahead of its annual meeting. Listing five factors that posed the biggest threat to global economic stability, the loans that governments around the world depend upon were highlighted.

Just as a household that can not afford to pay back its debts can be thrown into turmoil, so too can a country. The wealth gap between the rich and poor was also brought up as the concentration of money in some small areas of society results in stagnation, both economic and social.

The report states that because of the five reasons, “the world is more at risk as persistent economic weakness saps our ability to tackle environmental challenges.” Hurricane Sandy, flooding, droughts and rising sea levels were all pointed to as issues that needed huge financial efforts to be dealt with, but the global economy was not in a fit state to tackle them.

Zurich Insurance Group’s Axel Lehmann, urged world leaders to get their house in order so that the real threats could be faced: “With the growing cost of events like Superstorm Sandy, huge threats to island nations and coastal communities, and no resolution to greenhouse gas emissions, the writing is on the wall. It is time to act.”

Meanwhile, Lee Howell, managing director of the WEF and editor of the report, summarised its findings and made the case for its publication: “These global risks are essentially a health warning regarding our most critical systems. There is a feeling that we are not making progress. We are not seeing the state leadership necessary to tackle these risks.”

It remains to be seen what the meeting will achieve, but many eyes will be turned on Davos, where the meeting is taking place, to see what agreements are reached.